Big Spirit Lake opened up through the night! Fishing after ice out is good for Smallmouth Bass, try Templar Point or Big Stoney Point, Northern Pike, they are finishing up spawning, still look for them near running water/current try Buffalo Run, The Grade, Hales. Bluegills & Crappies have just started as of yest. try shallow water that may be warmer than the rest of the lake. Templar Lagoon, Buffalo Run, The Grade, Anglers Bay along the reeds, Trestle Bridge, & generally the West O. Canals & Harbor are hot spots for bass & bluegills. The panfish in attached pic were caught using R.C. panfish hair jigs from Kabele’s. Hwy 9 Bridge & Sawmill Bridge and other spots there may be some current. River fishing should be picking up for Walleyes. Keeping you updated – stop in & see us for jigs & bait! 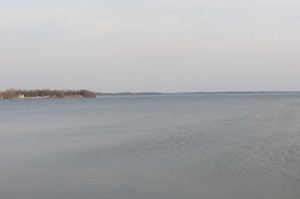 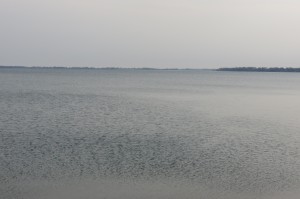 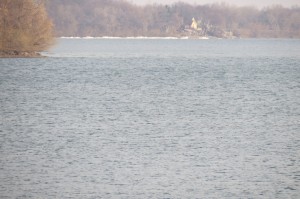 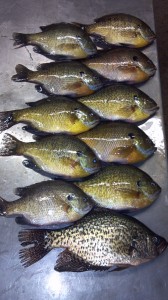